It is time to stop apologizing. This is not a time for Kumbaya.  Think it can’t happen here?  “We’ll just wait and see.”  “Get over it.”  Like a deer frozen in the headlights of an onrushing 18 wheeler. Yikes!!!

The show has not even begun yet.

Trump has perfected the new media.   Marshall McLuhan warned us.  “The medium is the message.”

he said, it’s the media that have changed our patterns of thought and behaviour. Now, in a world dominated by the Internet and social media, McLuhan’s revolutionary ideas are as hotly debated as they were in the 1960s, when he became an academic star known worldwide for his catchy slogans “the medium is the message,” “the global village,” and “hot and cool media.”

Hate the Liberal Eastern Effete Establishment Press (a total myth) — start tweeting.  That is what he hs done.  The first Troll President.

And incidentally, this is not new. Remember who first started this reference? “Nattering nabobs of negativism.” Spoken by Spiro Agnews penned by William Safire.  Remember what happened to him?

… while speaking to the California Republican state convention on September 11, 1970: “In the United States today, we have more than our share of the nattering nabobs of negativism. They have formed their own 4-H Club — the ‘hopeless, hysterical hypochondriacs of history.’” 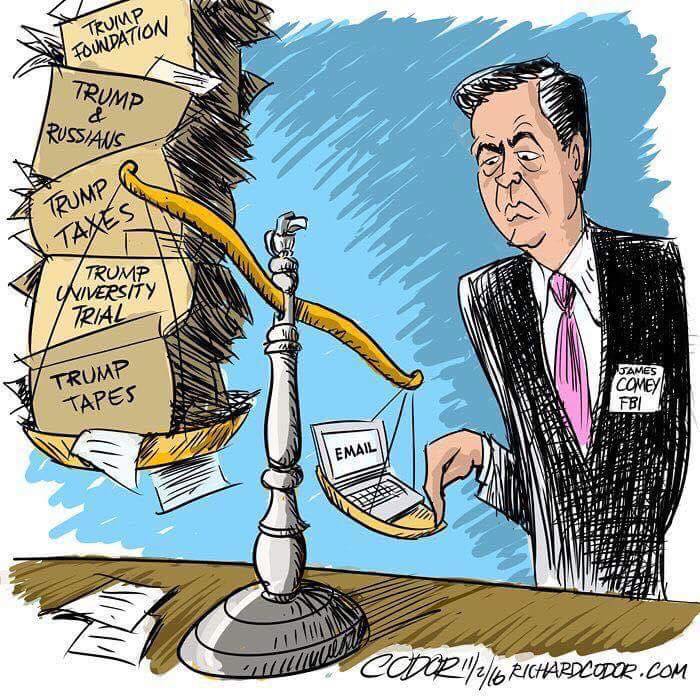 I am so tired of asymmetrical arguments.  Moral relativism.  “You judge a man by the company he keeps.”   You run with a pack of knaves, scoundrels and miscreants, you lose any moral suasion. You can’t quite remember David Duke? Former Grand Wizard of the KKK. Too much for even Lousianans to elect? Then you are either a liar or an idiot.

Trump:“Well, you’ve got David Duke just joined — a bigot, a racist, a problem. I mean, this is not exactly the people you want in your party.”

Speak up in a firm unwavering voice

Now listen to this powerful unapologetic message from Tess Rafferty.